The Empirical Base for avail® 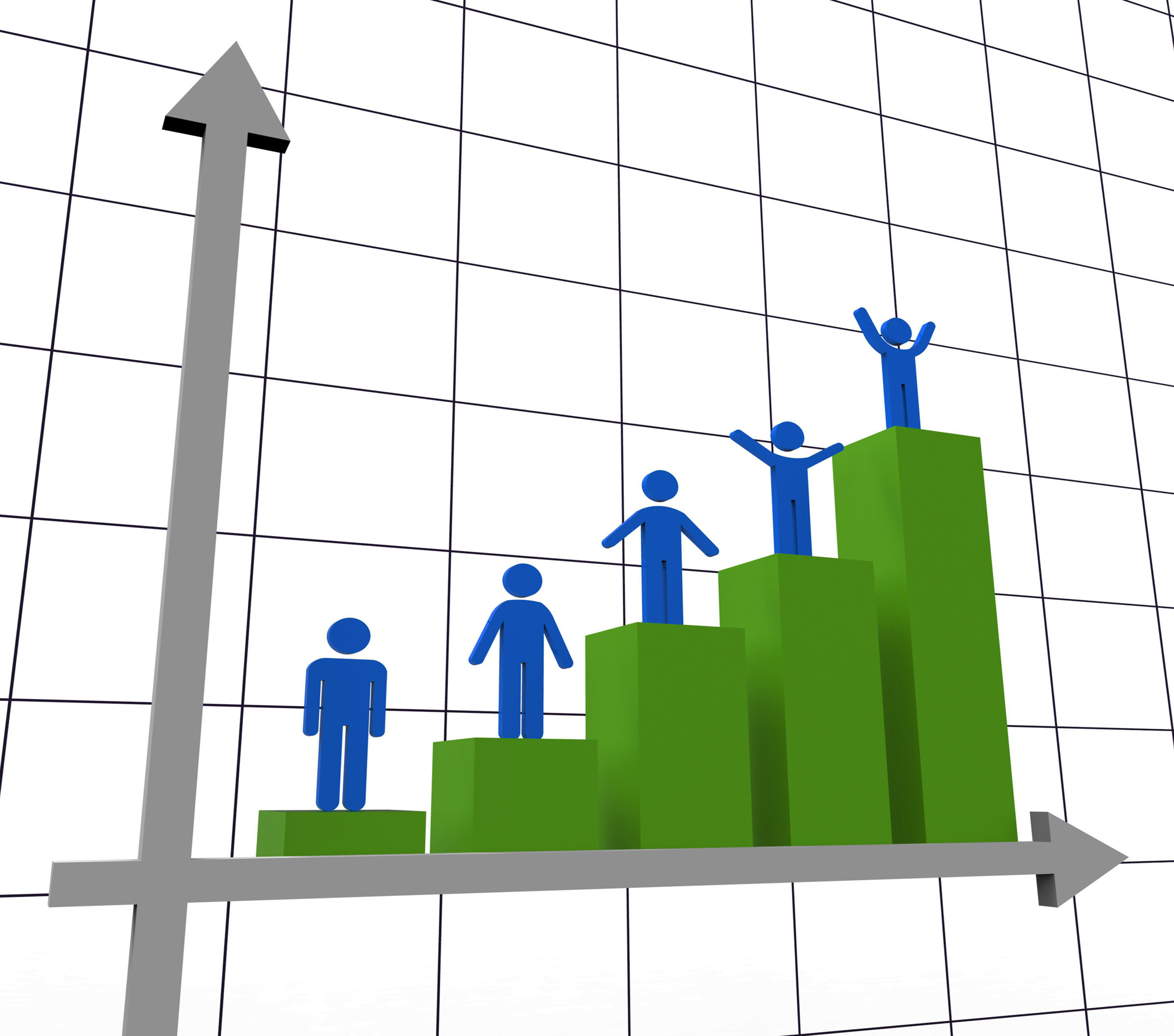 On the Empirical Base for avail®.

Children and adults with an Intellectual/& Developmental disability often require support in completing daily living activity. Helping individuals to acquire these skills is critical to their success and to live independently at adults.

avail® is an educational tool that utilizes the principles of Applied Behavior Analysis (ABA), Video Modeling and other prompting approaches. Providing a research based personalized program at the fingertips of individuals with disabilities, parents, educators, and support staff across the globe.

avail® has been developed from research and professional experience in teaching independent skills. Below are a number of research papers and links that encompass elements featured within the avail® system.

Behavior analysis focuses on the principles that explain how learning takes place. As a whole, ABA has the best documented outcome data supporting their approach as compared with other methods”. (Jacobson, J.W., 2000).

Prompts are often defined as “artificial” stimuli that are presented immediately before or after the stimuli that will eventually cue the learner to display the targeted behavior at the appropriate time or circumstance.

Prompts can be “instructions, gestures, demonstrations, touch or other things that we arrange or do” to increase the likelihood that individuals will make the right response (McClannahan & Krantz, 1999).

Video Modeling stems from the work of Albert Bandura and his concept of social learning theory (Bellini & Akullian, 2007). He stated that children learn many skills by watching other people perform the skills and then imitating the behaviors. As early as the 1960s, Bandura suggested that watching televised models was intrinsically motivating and had a strong ability to hold one’s attention. He found that new behaviors could be learned from televised models whether or not extra incentives were provided.

In the past, bulky camcorders, VCRs, and televisions were needed to produce and playback videos.  Now with advances in technology this is available using smart devices.

Pictures can be used as a means of prompting children to initiate and completes tasks. Such prompting systems, using pictures to depict a step in a chained response task analysis, show a finished product or the finished location. Using pictures as a reference has been found to aid students to complete difficult tasks such as assembling furniture.(https://www.researchgate.net/publication/21529816_Effects_of_Picture_Referencing_on_PVC_chair_Love_Seat_and_Sette_Assemblies_by_Students_with_Mental_Retardation). Picture schedules have been documented as beneficial within a working environment for people with intellectual disabilities (Carson, Gast & Ayres 2008). The use of visual supports can also aid students with ASD to be incorporated in “an inclusion model”. (https://ir.library.louisville.edu/cgi/viewcontent.cgi?article=1170&context=etd)

A review of 268 Applied Behavior Analysis journal articles identified that verbal prompts are the most commonly reported auxiliary cues (G.S.MacDuff, 1999). Verbal prompts can also be delivered through technology. One study noted how students would listen to pre-recorded instructions on tapes and complete steps that corresponding to steps of a task analysis.  Two study’s noted the audio prompts effectively cued students to continue working and completing employment related tasks (Briggst et al., 1990; Davis, Brady, Williams, & Burta, 1992). This use of audio prompting on a mobile device was further documented as an aid by Davies, Stock, & Wehmeyer (2002).

Prompt fading is defined as the systematic reduction of a prompt until it is eliminated or redefined as an integrated part of the task, promotes generalisation and maintenance of skills. Most-to-least prompting is a common prompt fading procedure used to master new skills. This entail the learner receiving whatever prompt they need to successfully perform a new skill when instructions begins (Cooper, 1987a). After successful teaching, repetition and assessment the amount of assistance is gradually reduced until no prompts are provided and mastery is acheived.

In order to reduce prompts, an assessment must be completed to note if learning has occurred. avail® has a built-in guide, that enables assessments and then assists in reducing prompts using Prompting Hierarchy guidelines.

The innovation of Apple iPads and other smart devices have provided new opportunities for learning and communication for individuals with disabilities. Smart devices are more accessible than a traditional PC or laptop, and the individuals enjoy its predictable responses and engaging apps.

It has been identified that individuals with Intellectual Disabilities and ASD can not only achieve significant skill acquisition when taught using mobile technologies, but may also prefer instruction delivered via a mobile device (Shane & Albert, 2008).

This was also supported by Gentry, Wallace, Kvarfodt, and Lynch (2010), who suggested that students demonstrated statistically significant improvement and increased satisfaction in performing daily skills when using Apple iPods. They also found that students with ASD were easily able to learn using these devices.

Adult directed live modeling is a commonly used teaching approach to show a child how to complete a task or behaviour. The adult demonstrates the desired behavior and the child imitates the adult in order, with varying amounts of additional prompting and support.

Charlop-Christy, Le, and Freeman (2000) found that video modeling resulted in quicker rates of skill acquisition and increased generalization as compared to live modeling. Video modeling also appears to be a more efficient method for teaching skills as it requires less time and training to implement (Graetz, Mastropiera & Scruggs, 2006).

The avail® revolutionary software allows parents to monitor from a distance by receiving notifications when tasks are viewed. This empowers the individual to confidently self-manage their daily events independently, while the parent can security monitor from a distance. A key element of avail® i.e. video modeling, has been found to successfully teach independence via community skills such as purchasing among a group of students: Alcantra, P.R. (1994), Haring, T.G., Kennedy, C.H., Adams, M. J., & Pitts-Conway, V. (1987).

Independence has been observed to be achieved through the use of a video-prompting procedure on an Apple iPod to help instruct a young man with developmental disabilities to complete vocational tasks in a competitive work setting (Van Laarhoven et al, 2009). It is important to keep in mind the various areas in an individual’s life that may benefit from such achievements.

Furthermore, a combination of prompts such as pictorial, auditory and video prompts has been identified as achieving success in relation to increasing independent skills such as cooking among students with ASD (https://link.springer.com/article/10.1007%2Fs10803-009-0761-0). This is extremely relevant to avail® since avail® provides the ability to use a single method or combination method of prompts (video, pictorial and/or audio) to adapt to the individual’s needs, ability or desires while learning an independent goal.

While the above research supports the strategies used in avail®, it is necessary to conduct research on the effectiveness of avail® as a prompting system, that achieved and measures learning. This is currently being explored by the Irish Research Council and we welcome any other studies who wish to conduct similar research.

Charlop-Christy, M.H., Le, L., & Freeman, K.A. (2000). A comparison of video modeling with in video modeling for teaching children with autism. Journal of Autism and